And a fine howdy to y’all this evening!

Welcome back to the Friday Night Drabble Party!

Click the pic (it’s a big pic, hard to miss) and fill your earholes with some Roak on a murderous rampage! GOOD STUFF! 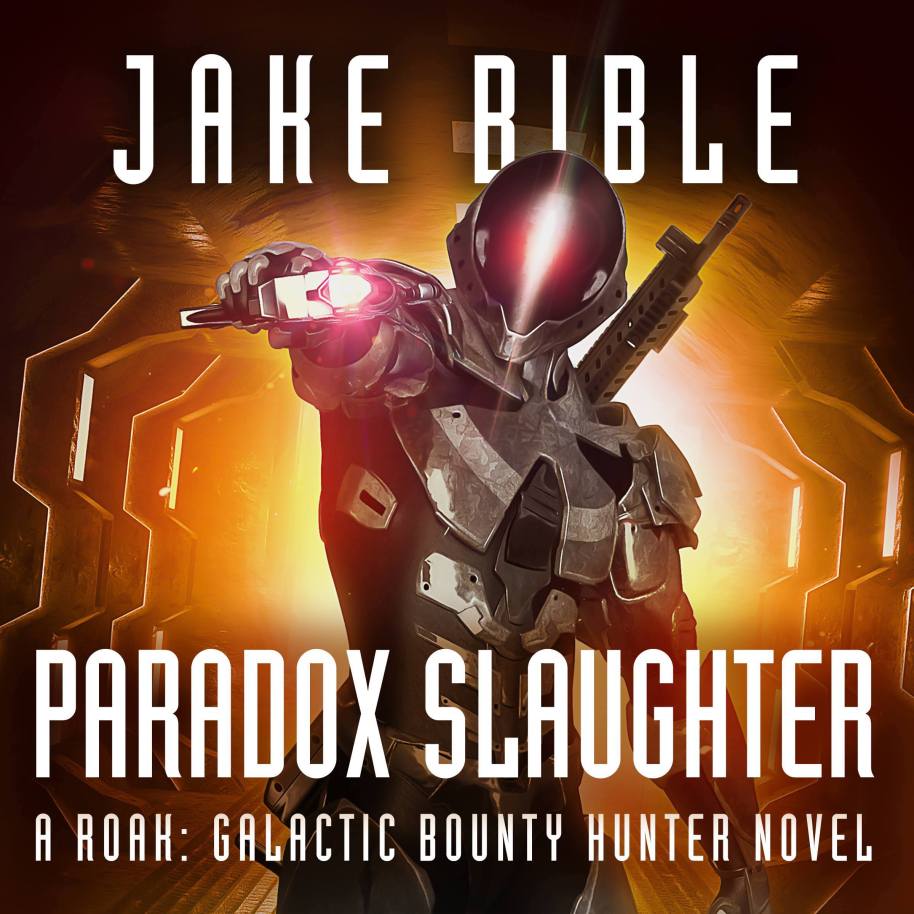 Flitter Along
By
Jake Bible

The imp hummed as he skipped from house to house, his pail of oil splashing its contents here and there in an incendiary trail of destruction. The flames from the first house found that trail and began to follow the imp.

He paused in his humming, his skipping, his destruction, and glanced over his shoulder at the approaching flames.

“Oh, hello,” he said and waved. “Flitter along to those little boxes now. Flitter along.”

The flames found the many trails of oil leading to the front doors of the unsuspecting homes. Oh, how those flames flittered…

Razer Edge Now Available As An Audiobook! YOU ARE WELCOME!

Available from Audible and iTunes! 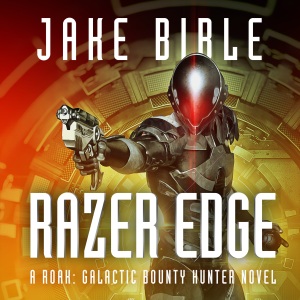 Razer Station is one of the most notorious stations in the galaxy. Criminals, con artists, freaks, rebels, junkies, and smugglers inhabit the space station that floats at the outer edge of civilization.

For Roak, it should be an easy job – track down an old tech that has been targeted by several corporations and deliver the tech to the corporations.

Except Razer Station is never that accommodating and Roak’s easy job quickly turns into a nightmare battle for survival and a race across the station before it all goes up in flames.

The third chapter in the Roak saga continues with more grit, more grime, and more bodies than ever. Roak is pissed and gunning for anyone and everyone that dares get in his way!

Comments Off on Razer Edge Now Available As An Audiobook! YOU ARE WELCOME!

But, for the rest of you (you’re cool too), feast your eyes on the beauty of these audiobooks now available from Audible and iTunes (Amazon as well, but really, that’s Audible)! Get to the clicking, y’all! 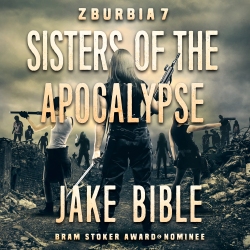 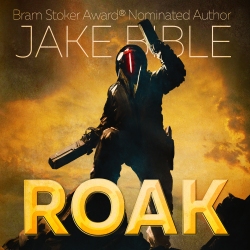 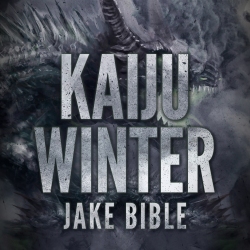 Got a couple new audiobooks for your precious earholes! Click away and then choose your favorite retailer! 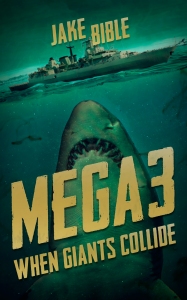 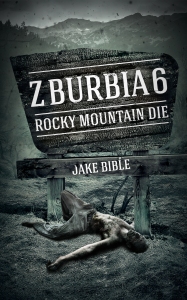 Speaking of holidays, you know what makes a great gift for the season? JAKE BIBLE FICTION!

Good thing I have a new audiobook out and also a new novel! Check them out below and get to that ordering, yo! Or should I say “ho”? As in “Ho ho ho”. Not as in a street walker. Although, street walkers need gifts too! 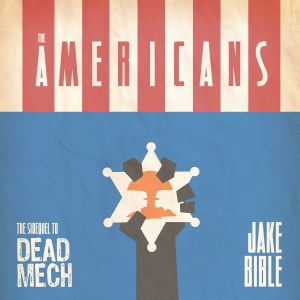 Hundreds of years after the United States is turned into a radioactive, zombie infested wasteland, the descendants of peacekeeping troops stranded abroad are now the world’s marshals, keeping law and order in a futuristic landscape of high-tech feudalism and raw, bioorganic metal.

They are known simply as: The Americans.

The exciting sidequel to DEAD MECH takes you on a hellride through Europe, Asia and beyond as American Ghost Heather Walton must save her family, her friends, and an all important cargo, as all Americans struggle to maintain their place in a world where the powers that be no longer want them. And will stop at nothing to put an end to their standing and their very existence!

Team Grendel has made some enemies.

The Team of ex-Navy SEALs, scientists, and highly trained misfits may have saved countless lives, but they are now paying for their heroism. Pursued relentlessly across the globe by an unknown group, Team Grendel finds themselves disavowed by the United States and other sovereign nations for their work outside legal channels.

Across the South Pacific ocean, Team Grendel must flee, headed for a sanctuary only their boss and benefactor knows about, fighting for their lives the entire way. But, as is the luck of Team Grendel, there is more than just human enemies chasing them down. As they battle their way across the open waters, something so giant, so relentless, and so hungry, pursues them, ready to end their war on the monsters of the deep.

The mother of their nightmares has come to the surface and it will not stop until the Team is dead and devoured! Yet, even a monster shark of nightmarish proportions has its own enemy and Team Grendel is about to find out what happens When Giants Collide!

Comments Off on New Releases- Audio and Print!